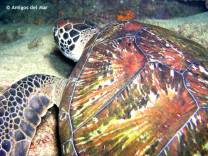 Los Cabos is a world class touristic destination at the most southern point of Baja California between the towns Cabo San Lucas and San Jose del Cabo.

The area between Cabo San Lucas and San Jose del Cabo is often referred to as Los Cabos; after Cancun considered to be the second most popular tourist area in Mexico. It is situated on the southern tip of Baja California Sur with the Pacific to the left and the Sea of Cortez to the right. Discos, night clubs,, bars and resorts popup on the coast between both towns. Condos, residential zones, golf courses, cruise ships visiting its ports and continues development make it one of the top destinations in the world. Scuba dive shops still discover new dive sites with equally stunning underwater marine life and topology as those already marked. Los Cabos is a high-end holiday destination known to fishermen holding the largest Marlin tournament in the world along with many other sport fishing competitions. Game fish such as marlin, dorado, tuna, sailfish, swordfish, mahi mahi, yellowtail and rooster fish is plentiful in this part of the Pacific.

You will be stunned of its desert like landscape with oceanic backdrops and nice tropical weather. Some of the best beaches in Cabo San Lucas are Hacienda, Love and Medano. The long beach called Costa Azul in San Jose del Cabo is the main beach where water activities such as swimming, beaching, surfing and sailing are done. El Arco or Land's End is a perfect arch that marks the southernmost tip of the magnificent Baja Peninsula. There are many glass bottom boat tours, snorkeling trips and diving possibilities that will bring you there.

The waters of Los Cabos are one of the most fertile bodies of water in the world with three oceanic currents coming together. There are over 800 different marine species both tropical fish as pelagic. One of the top diving sites is the Sea Lion Colony near Pelican Rocks and the sandfalls. This last dive site was discovered by Jacques Cousteau and is a stream of sand cascading over a ledge into waters deeper than 300 meters. Other species known in these waters are whale sharks, huge groupers, manta rays, sea lions, bottlenose dolphins, several types of sharks, but also many tropical fish, colonies of black coral and invertebrates. Visibilities are best in summer and can be as low as ten meter in the months between December to April, but then chances at pilot whales are best. 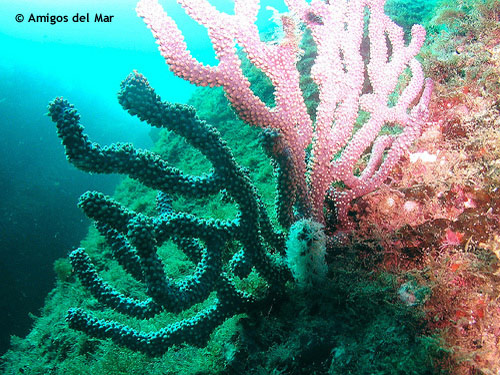